What will last mile logistics look like in the coming years? 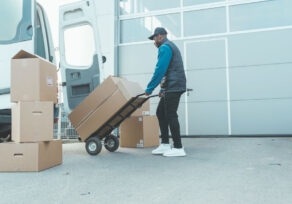 What will last mile logistics look like in the coming years?

Last mile transport, also referred to as capillary transport, refers to the final journey or stretch where goods are transported to the distribution or consumer areas. It is the phase that closes the supply chain and is therefore the one that is most in contact with customers. Currently there has been a considerable increase in the volume of e-commerce due to the pandemic and the impossibility of buying some products physically. Faced with this [...] 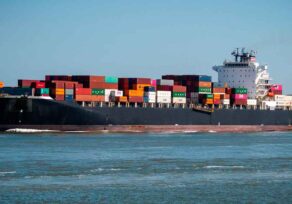 The maritime industry has undergone a new change in recent months as a result of the war between Ukraine and Russia. This situation has caused the European economy to plunge into an inflationary spiral which experts expect to stabilize in a year and a half. Faced with this dramatic reality, the maritime sector is organizing changes and alternatives to alleviate logistics problems in Europe and the world in general. At Stock Logistic, as a [...] 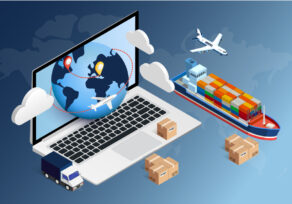 Between Black Friday - the opening day of the Christmas shopping season, a North American tradition that has spread to the rest of the world - and Christmas, 106 million shipments are expected. These figures are estimated by the UNO organisation, which warns of the human and technical effort involved. Per day, the employers' organisation expects companies to handle an average of 3.7 million shipments, numbers that could reach 5 million during the [...] 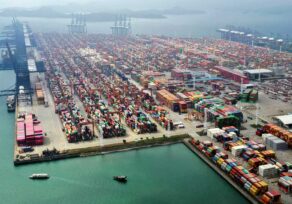 World maritime transport, the most widely used means of transport for major global trade transactions, is experiencing a real increase in costs since the outbreak of the COVID-19 pandemic. In addition to the restructuring of port calls, blank sailings and the significant increase in maritime freight rates, two other situations have had a significant impact on the sector in recent months: the blockage in the Suez Canal and the collapse of the Chinese [...] 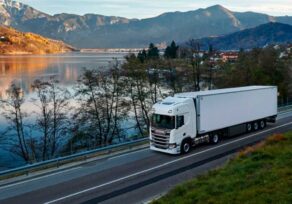 In the first quarter of 2021, the road freight transport sector moved 4.42% more tonnes than in the previous year. This represents a growth of 4.01% in national traffic while in international traffic the figure reached 11.07%. Exports (12.63%) and imports (1.58%) also increased. This is a positive and hopeful scenario for the road transport sector, which was significantly affected by the consequences of the pandemic and the effects of confinement. [...] 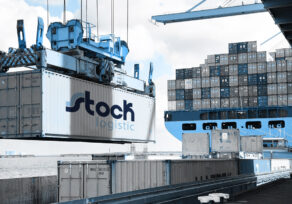 Shortage of containers in maritime transport, until when?

Since the outbreak of the COVID-19 health crisis more than a year ago, the consequences on global shipping have been felt. The collapse of the world's major ports during the first months of the pandemic was followed by a significant rise in ocean freight rates and an increasingly worrying lack of empty equipment (containers) in major transit ports. This is a situation that has already been denounced by the main players in the world's logistics [...] 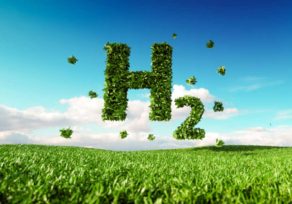 GREEN HYDROGEN WILL GAIN IMPORTANCE IN THE LOGISTICS SECTOR

Hydrogen gas is the most abundant chemical element in nature and is a universal, light and highly reactive material. Green hydrogen is obtained through a chemical process known as electrolysis, a method that uses electric current to separate hydrogen from the oxygen in water. At Stock Logistic, with international logistics services by land, sea and air, we follow with interest this growing trend, which is on its way to becoming a great alternative [...] 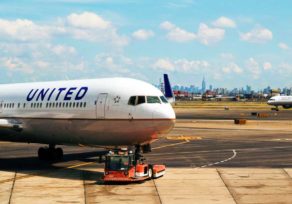 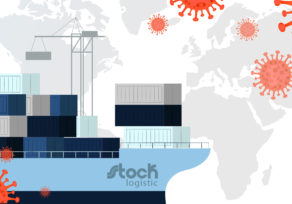 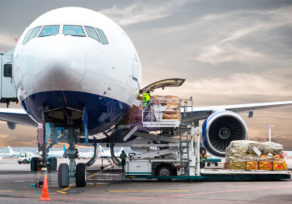 Now more than ever, the world of logistics stops at all those processes that can help automate operations, improve management and be more productive. The current situation, where social distance and the greater need to use more technology prevails, favours this digital current. With regard to air freight, which must be fast and agile due to the nature of the goods it handles, it will also be affected by this increase in digitalisation, which will [...]